January 31, 2020 by CalumetCityAdmin in Uncategorized 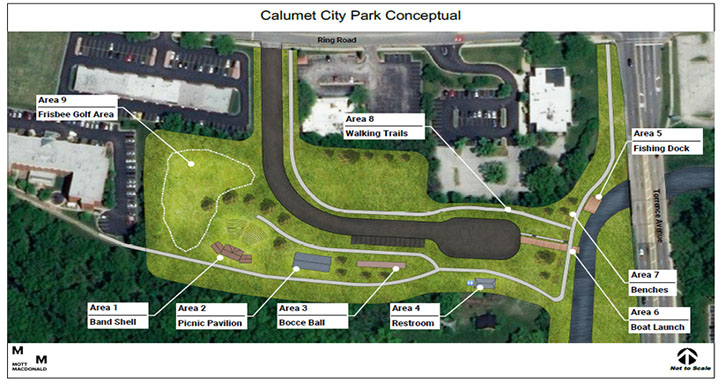