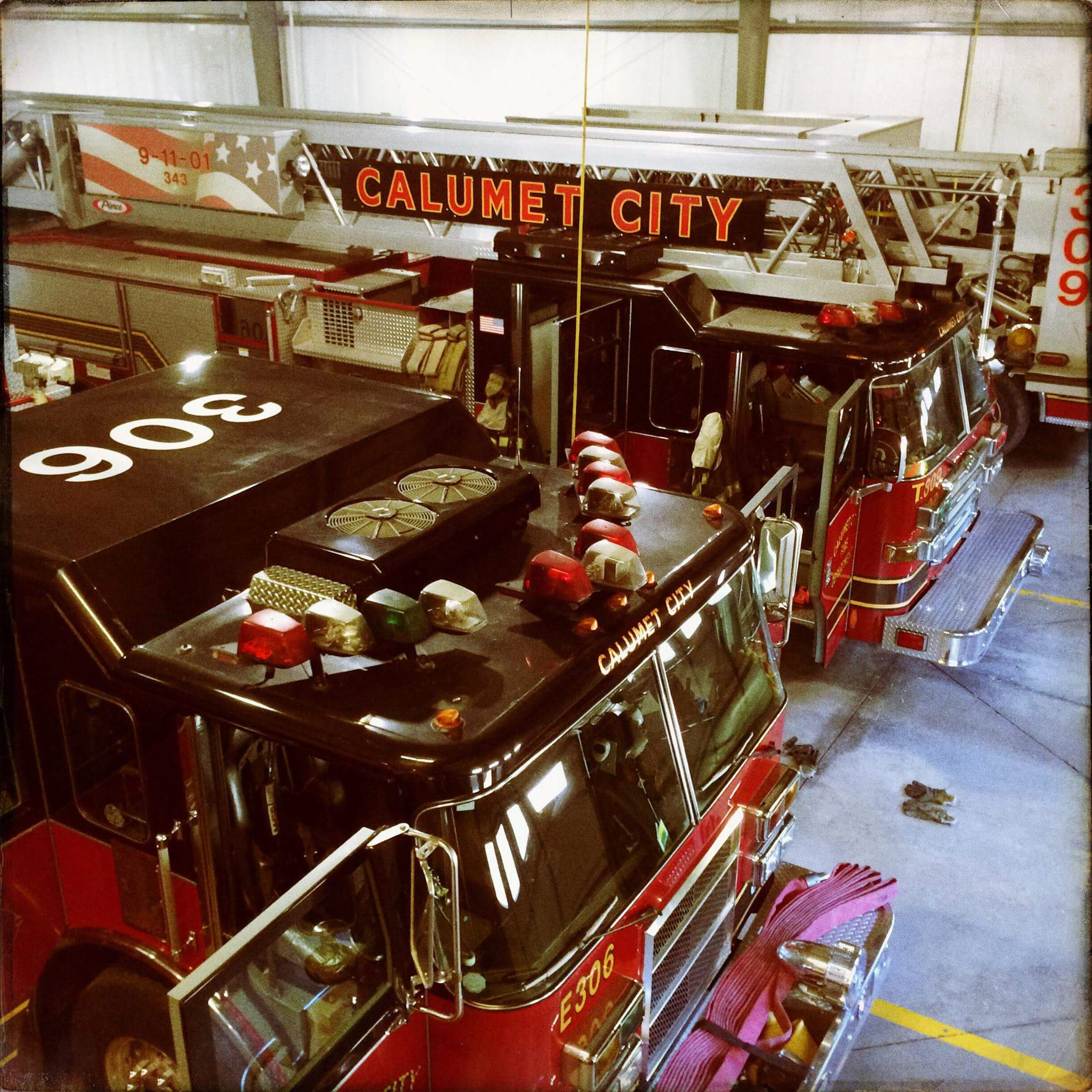 The Department is a member of MABAS (Mutual Aid Box Alarm System) Division 24 and the Third Fire District, which consists of 22 municipalities. These departments along with others provide mutual aid to Calumet City in the event of large incidents. The Village of South Holland, Village of Dolton or Village of Lansing Fire Departments provide automatic-aid on structure fires. The department runs approximately 8000 calls per year out of two stations. 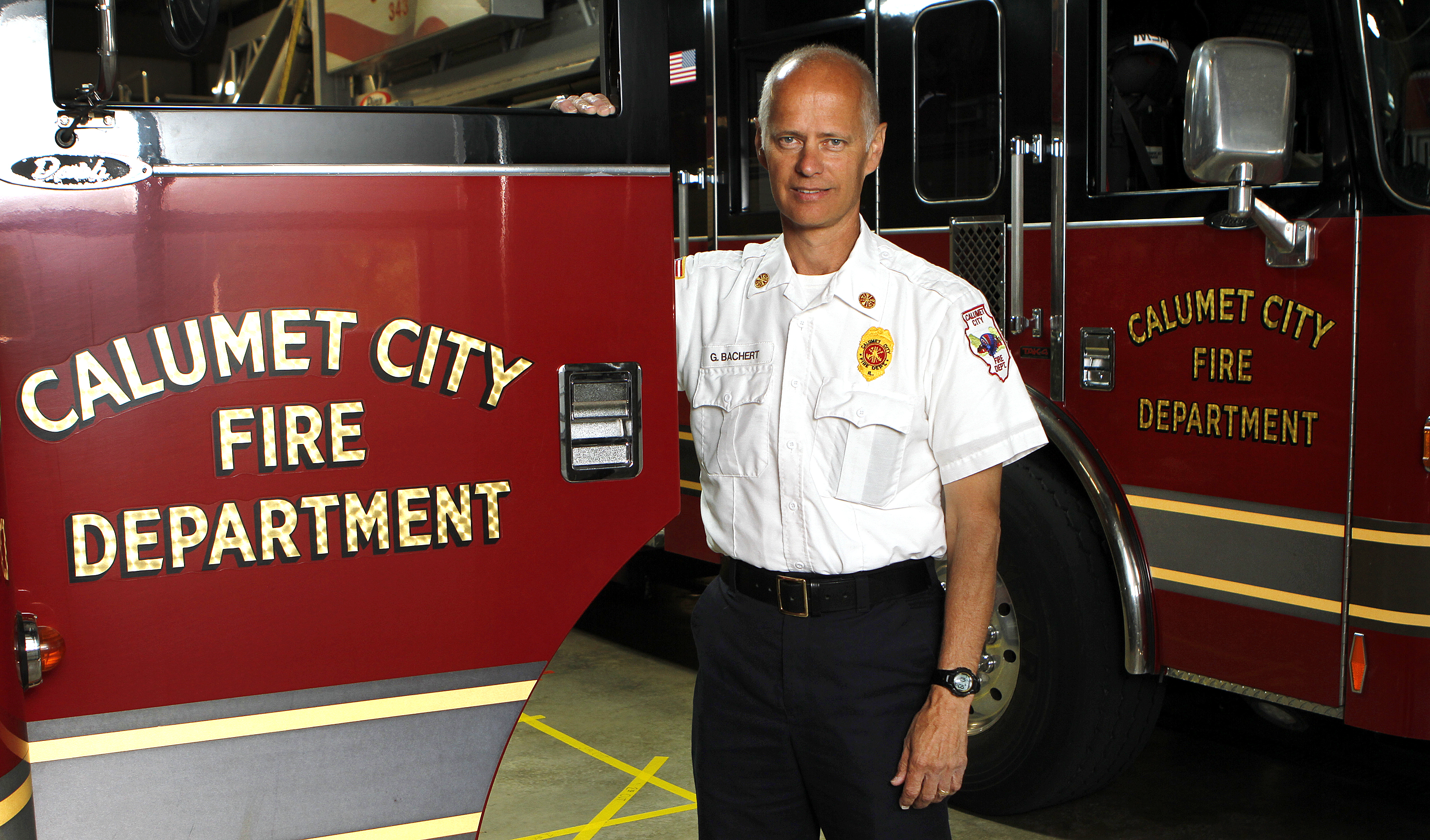