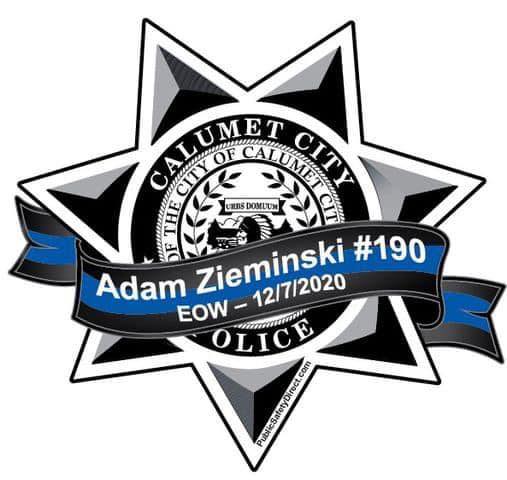 A highly decorated officer who proudly served our community for 22 years, he was transporting a detainee to the Markham courthouse when he suffered a medical emergency. The detainee alerted nearby Cook County Sheriff’s officers, who quickly responded but were unable to revive him.

We have been in touch with the Zieminski family and our thoughts and prayers are with them, as well as his friends and colleagues. We were all fortunate to have had him in our lives.